1. Let's pierce the holes of the base twice and crochet with frequent needles.

Let's move on to the white rope.

2. Let's make a handrail for the entire row.

3. In the meantime, we are making frequent needles. Let's increase the toe part of the bootie three times.

4. In the meantime, let's make frequent needles except for the nose part of the booties. Let's knit the nose part with a handrail and reduce it three times.

7. Let's knit the entire row as a railing and make three more reductions from the front.

9. In the meantime, we are knitting a handrail, let's make five subtractions from the front again.

Mouth
We knit with beige yarn.

We fill it with fiber and sew it on the head.

Our panduf is ready! Good luck to everyone who will 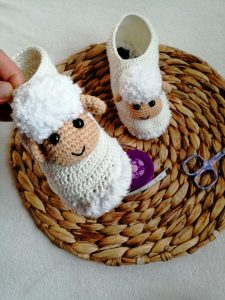 How To Knit Elastic Bands With Crossed Facial Loops

Elastic bands with crossed facial loops are now very popular in products. ... Hats, cuffs, necks look neater with such an elastic band, and it is knitted very simply: we knit all the front loops behind the back wall If you have not tried this method yet, be sure to try it on the nearest product🤗

How To Knit The Pattern For My New Hat 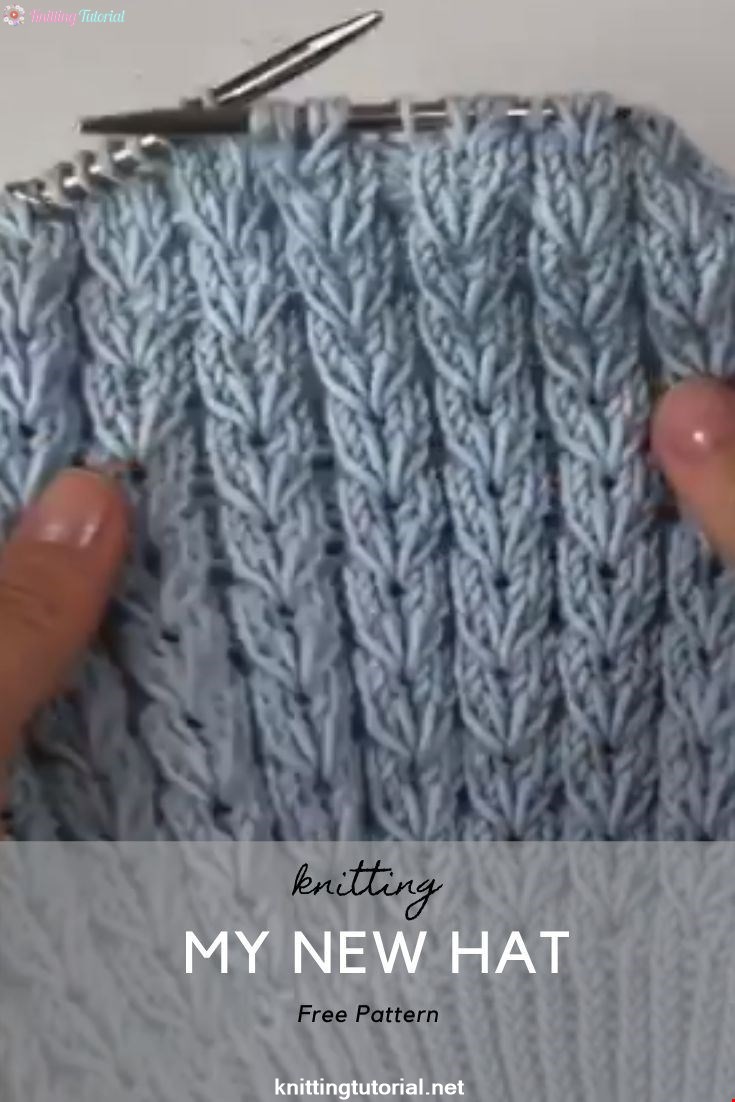 💙 Pattern drop! Again! 💙 Today the #kornblomstluen was released on #ravelry. The sweater is coming this weekend. Do you think the structure looks difficult? It's not! Just look here! // so this is how I knit the pattern for my new hat. #knitting video #grainflower #floetre #knittingvideo #knittingtutorial #knittingpattern #strikkedilla #strikkesida # fylggstrikkere #followknitters #followstrick

How To Make The False Royal Rib Example 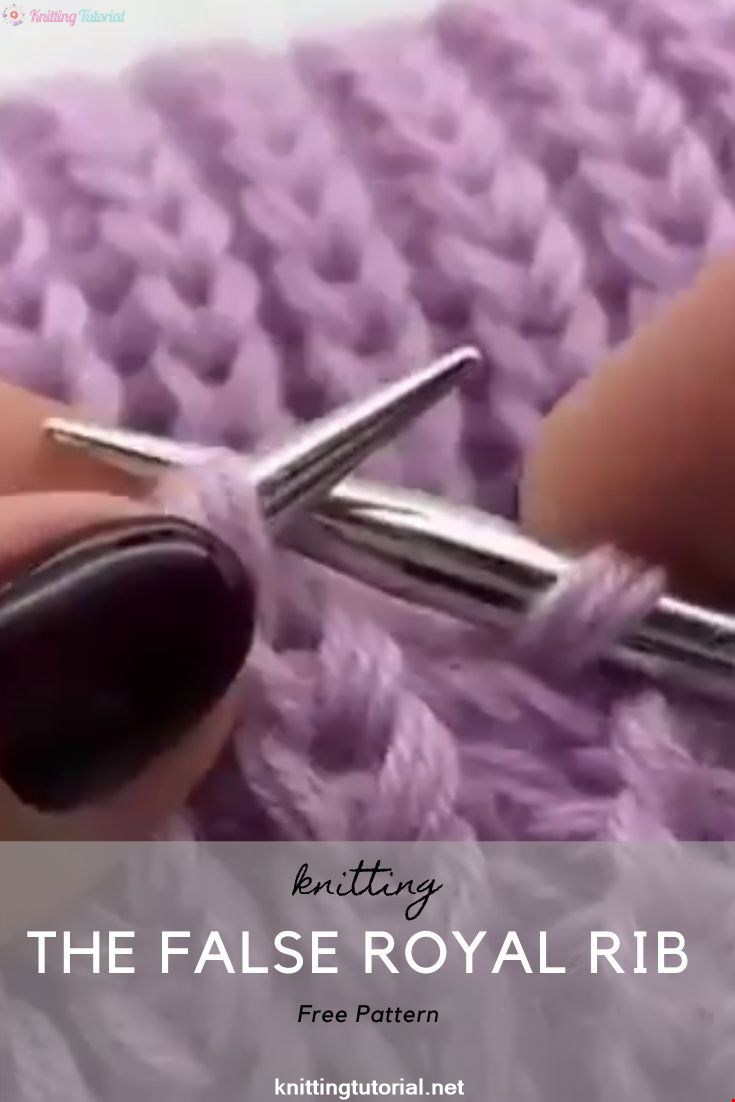 How To Make The False Selanik Knitting Example

How To Knit English Scarf 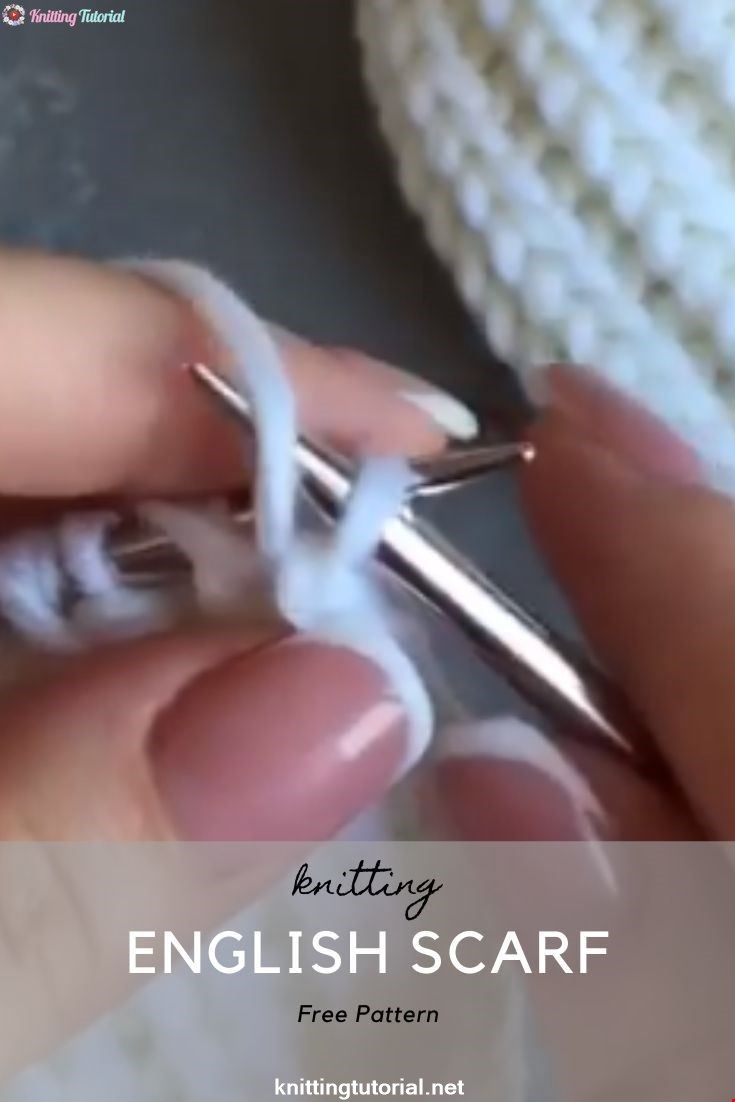 Hello everyone👋 English Scarf💕 Stylish and timeless accessory 💯 It is knitted very simply ... no dancing edging👌😅 ... and such a scarf looks just bombastic😋 Have a great Sunday everyone😘 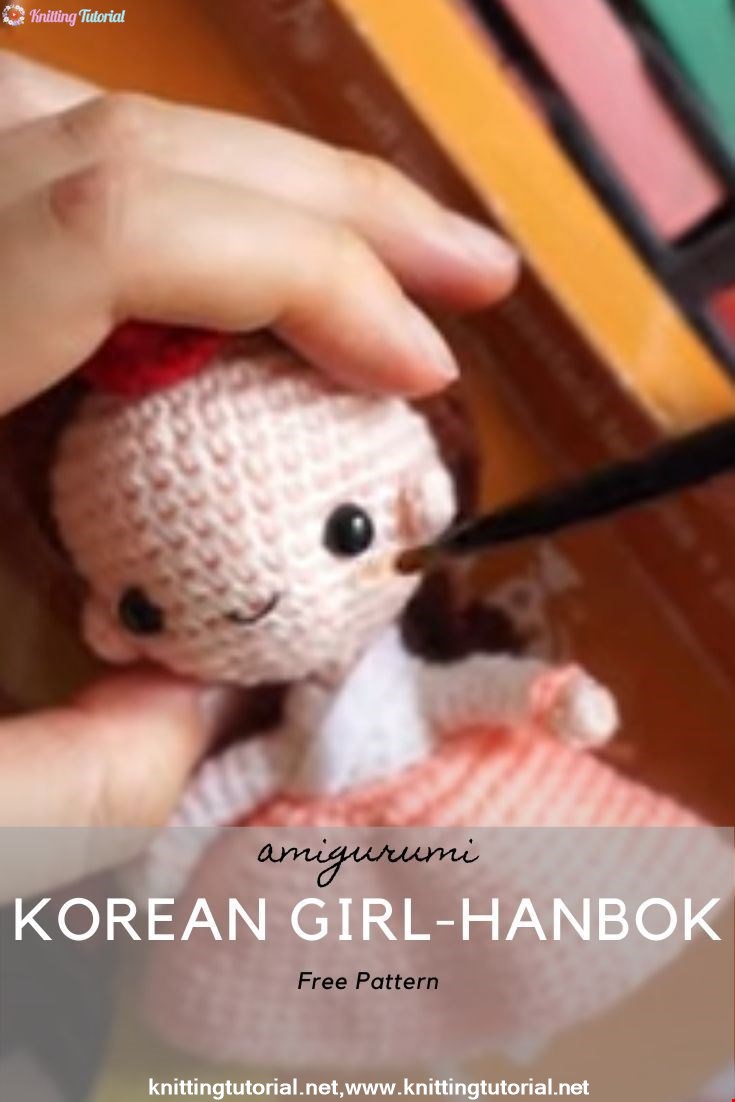 How To Make Royal Rib 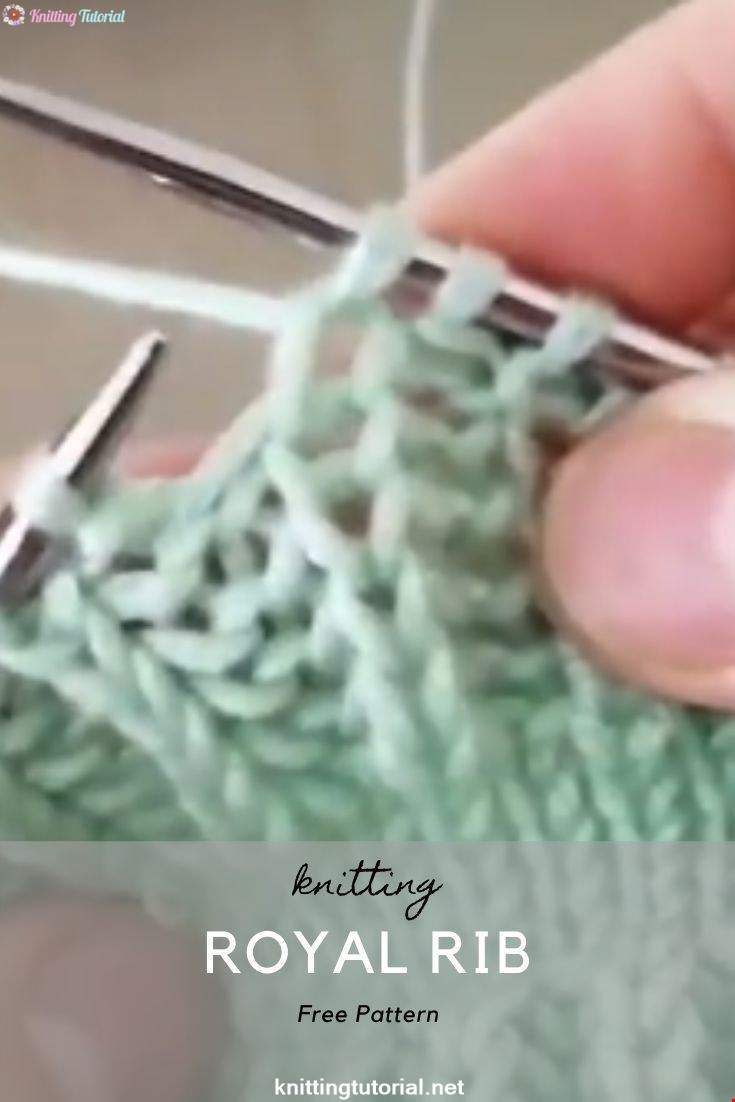 This time, I took a shot of how to make # selanik knitting ... because most people think that a rubber is a reverse flat .. Model 1 is installed on reverse 1 straight. You repeat the same process as many as you want from the front and back.

This technique is useful for making seamless items, like cowls, hats, or sleeves for a sweater.

How to Knit the Brioche Stitch 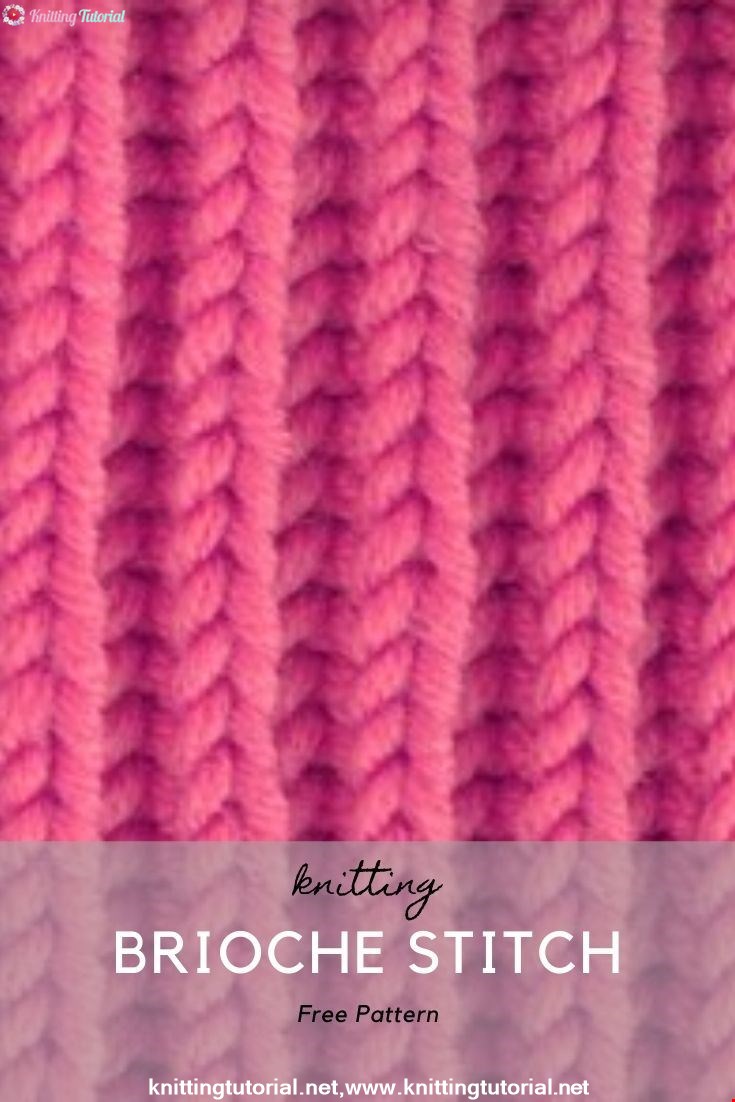 This video knitting tutorial will help you learn how to knit the brioche stitch. This reversible pattern creates a thick, lofty, stretchy fabric, that looks similar to a 1x1 rib. It is a great choice for hats, scarves, and sweaters.

This weeks stitch is a super easy one row repeat pattern with just enough texture to give it the perfect look for baby afghans hats, sweaters, scarves or just about anything. I will walk you step by step through how to make this stitch pattern. 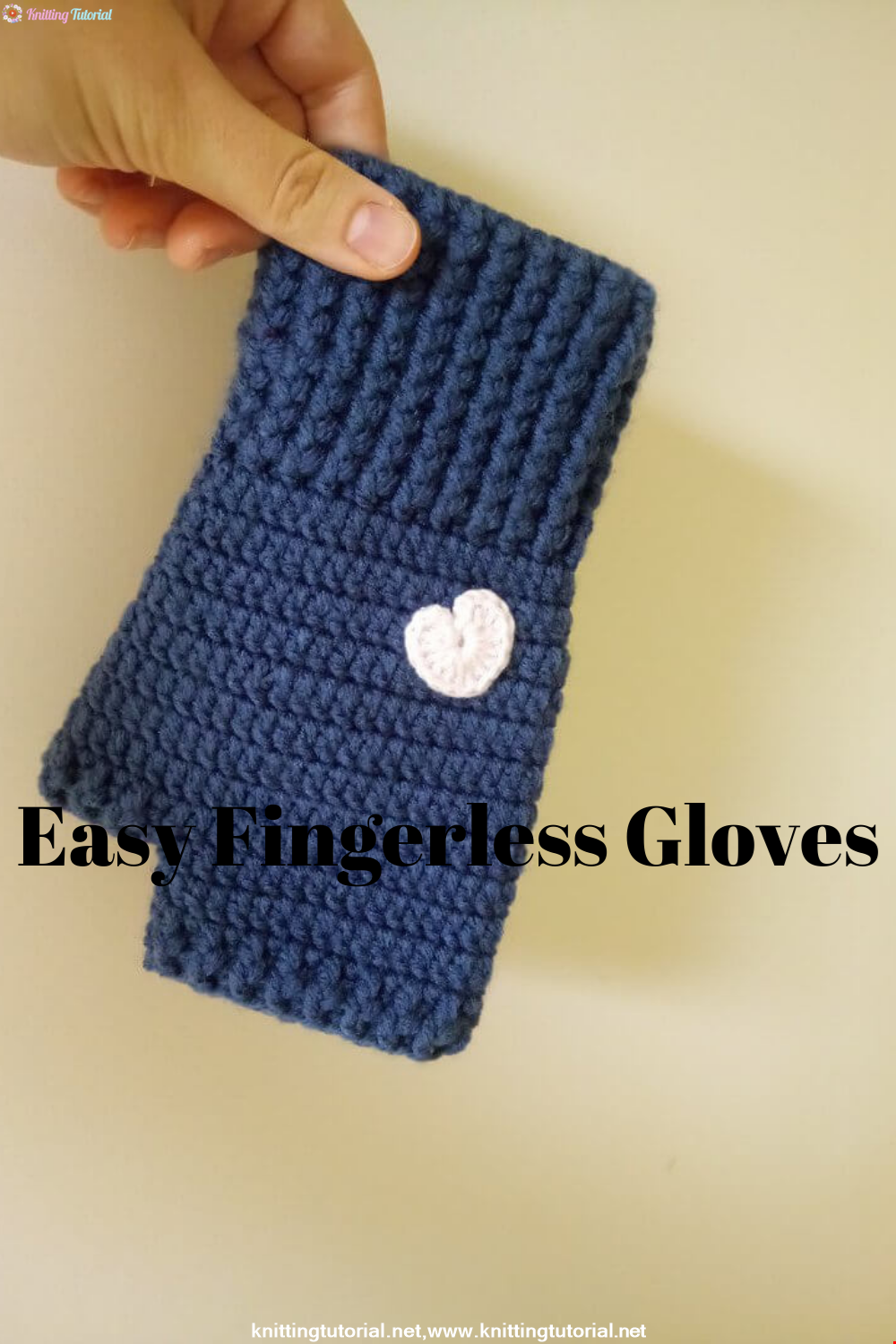 You can make easy and fast knitting patterns with crochet braids. You can use this fingerless glove knitting model for yourself or your loved ones.

With this knitting pattern that even beginners can do, you can make knitting toys very easily.